He also assists French and foreign companies in the context of their implementation and business development in Brazil.

Guillaume Dolidon has been involved in numerous IPOs, public shares or bonds offerings for issuers such as Eutelsat Communications, France Telecom, Infovista, NiCox, Lafarge, Société Générale, EDF, EDF Energies Nouvelles, and Europacorp. In terms of Mergers and Acquisitions, Guillaume appeared in the Business Objects’ takeover bid, initiated by SAP, as well as in the Cybernetix’s, initiated by Technip. 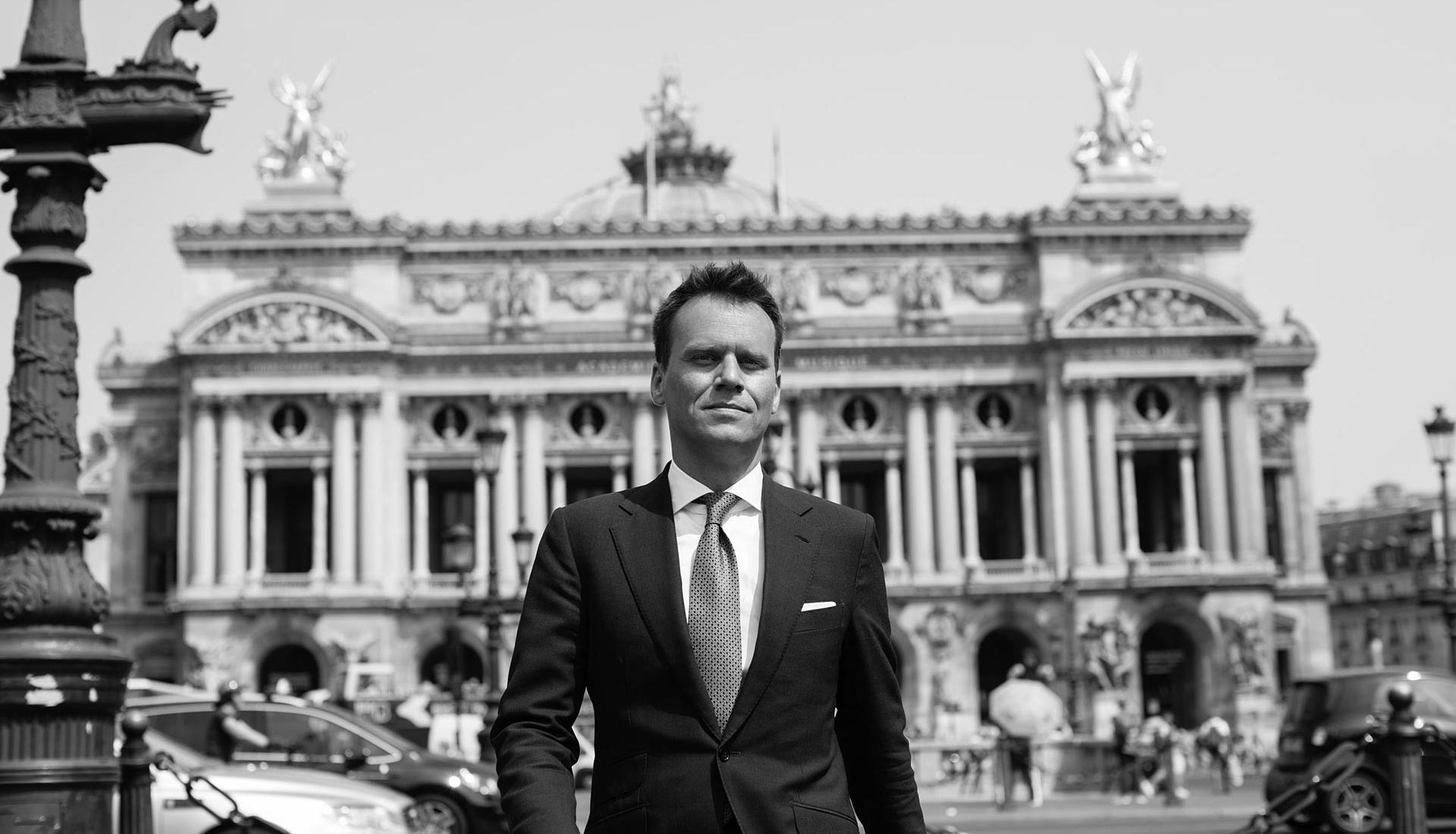