Lee Neumann advises companies, entrepreneurs, and business leaders, as well as private clients, in the field of their overseas transactional operations (such as mergers, acquisitions and restructuring of companies, financing, and capital markets).

He advises French and foreign clients in the context of their implementation and development of their activities in the United States, as well as American clients who develop business projects in Europe. 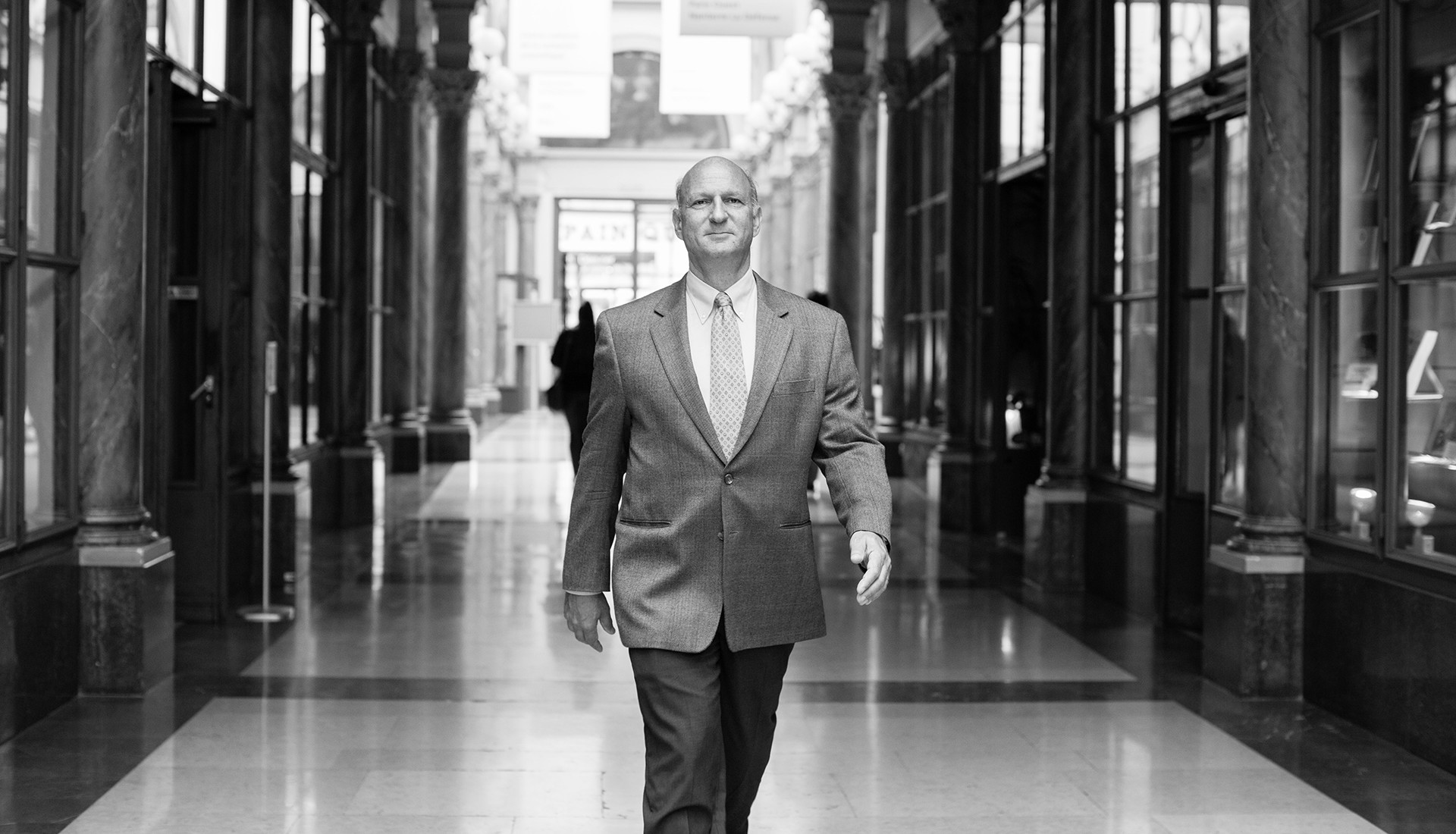